How to Secure Office WiFi With a VPN 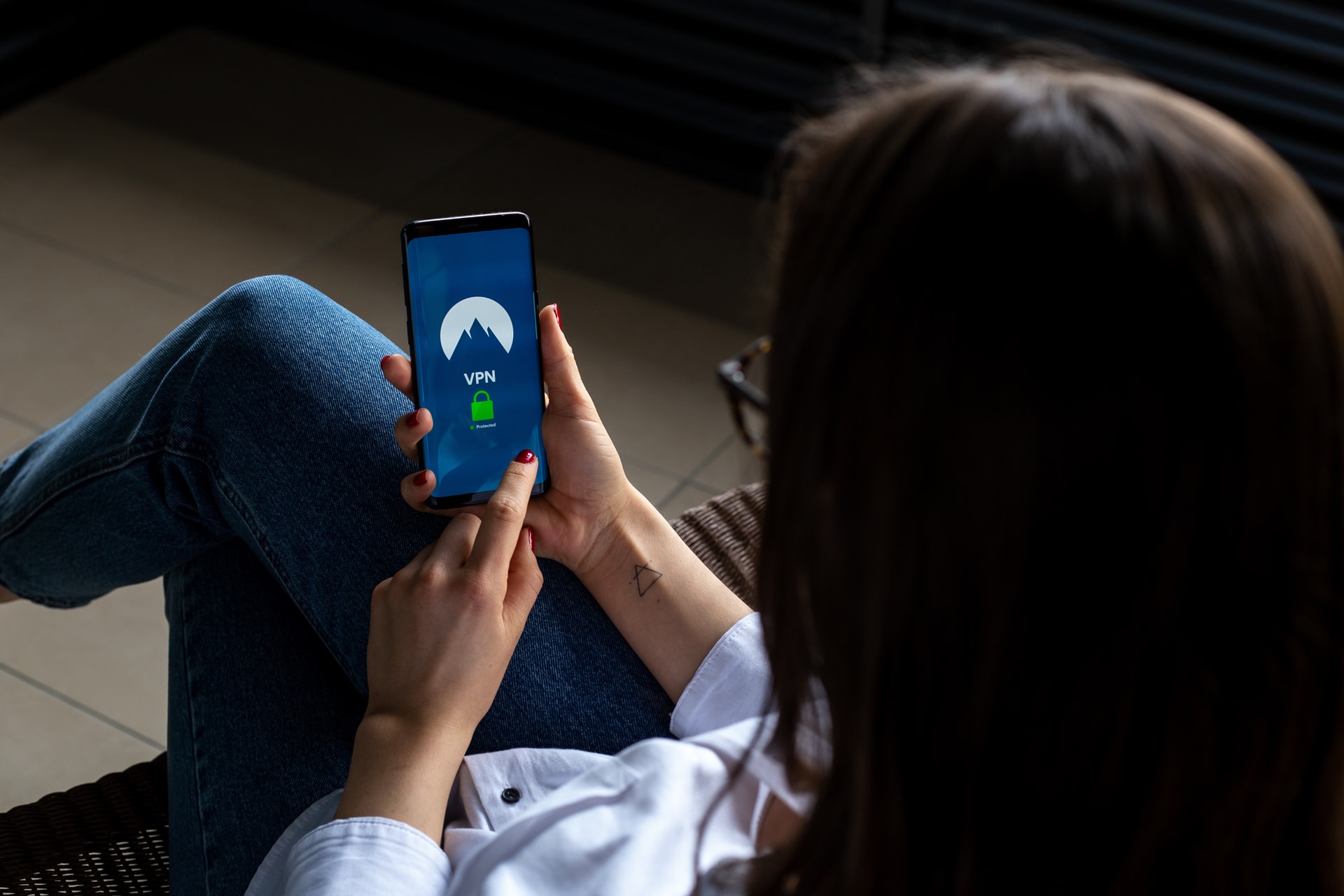 With instances of cybercrime on the rise across the globe, various organizations and their offices are at imminent risk. Hackers frequently target small and medium enterprises because they have lackluster cybersecurity and their employees are relatively unaware of prevailing threats and any effective mediums to protect against them. The office WiFi can act as a potential source or point of entry for cybercriminals and a VPN can help address this issue. 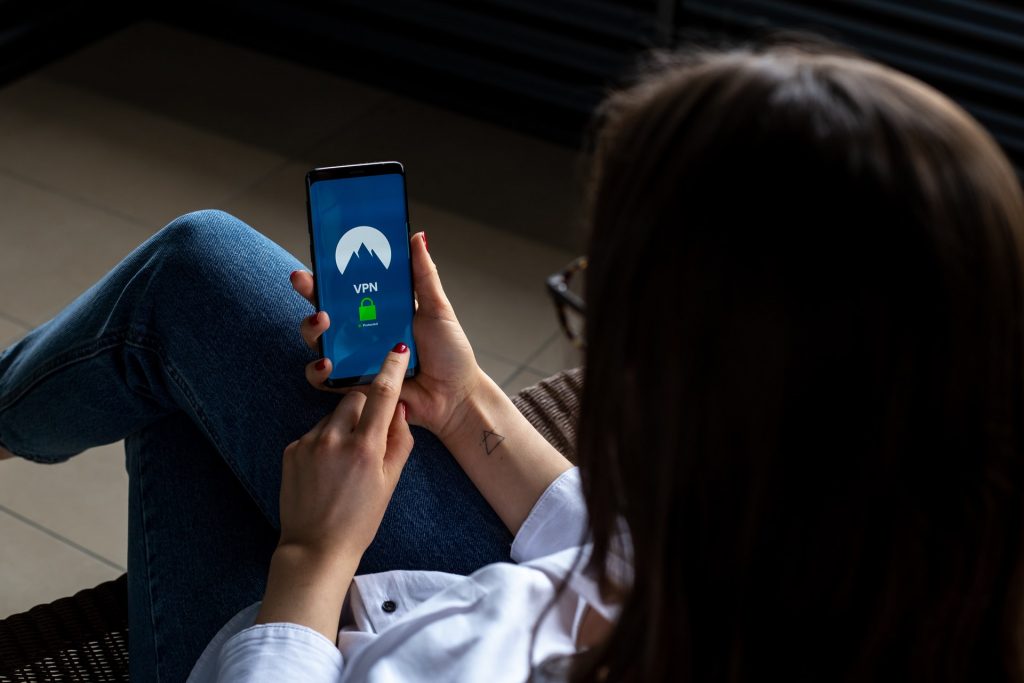 WiFi networks are crucial in supporting the operations of businesses. They enable the formation of internal as well as external cyberspaces. This means that the data which flows over them is extremely sensitive and in the wrong hands, it can do all kinds of damage. This is why it becomes so important to secure office WiFi connections because otherwise hackers can easily break into the system and siphon off any data that they want.

Before we highlight how a VPN can be used to secure office WiFi networks, let’s discuss some other effective ways to protect work networks. There are several ways in which the internet connection of an office can be safeguarded against threats that come from cybercriminals with some being as simple as limiting the number of authorized administrators and employing strong passwords to others that are a little more advanced like hiding SSIDs etc.

Firewalls are available for both hardware and software. The hardware firewall forms the first line of defense and most internet routers have it built-in. It checks all data coming in and going out of the network while blocking suspicious activity at the same time. Software firewalls monitor data traffic more closely and serve as a second level of defense which can identify whether an application is being misused to send or receive irrelevant data and block them.

Strong passwords are a crucial part of any security feature online. A WPA or WiFi Protected Access password has a similar role that it plays in creating a safe entry point for all users. A strong password usually comprises of an uppercase, at least one lowercase, numbers and symbols all in one place. The need for a strong password is stressed so much because this ensures that the router can’t be hacked or broken into easily.

Provide a separate network for guests

If a hacker is able to access the internal WiFi of an organization, then there is nothing standing between them and the private data of that company. A hacker may pose as a guest or use an infected device to penetrate the system. This is why it is recommended to keep a separate network for any guests who may be coming to the office. Most new WiFi routers have the ability to run two networks at once and this can be quite effective for small businesses in particular.

The SSID or Service Set Identifier is the name of your wireless network that is visible to people who are in the range of it. Hiding the SSID means that no user besides those who are already trusted part of the network can see the WiFi. There is no need for anyone on the outside to be able to find the network either because this just provides an open invitation to a potential hacker. Hiding SSID should serve as the first thing you do to protect the company’s WiFi.

One of the most efficient ways to secure the office WiFi is through the use of a VPN service. These Virtual Private Networks are effective in masking the IP addresses of individual business users and can create a protective layer around the internet connection as well. VPNs provide a host of features that become different layers of protection, each of which has its own capacity to stop efforts from cybercriminals to steal sensitive information.

Features to look for in a good VPN

Today, there are hundreds of options available on the online marketplace for VPNs but not all of them are trustworthy. Moreover, only a handful provide the level of service and features which can ensure proper WiFi security. There are some options that a VPN has to offer in order to prove that it is adequate to secure the network of the organization that is using it. Here are some of these features that can make a lot of difference:

First and foremost are encryption protocols. The primary AES end-to-end encryption has to be at least 256-bit which is the highest level commercially available so far. Besides this, there needs to be additional protocols that can be added as additional layers by individual users according to the level of security that they require. Most of the top VPN service providers have this feature allowing an almost military-grade protection of private company data.

This feature can help whitelist all IP addresses that may have been blocked by a website or server for some reason. Dedicated IP addresses are used to prevent unauthorized access to company accounts or WiFi connections. This adds extra security into the mix so that employees and other stakeholders can work without having to worry too much about cybercrime.

Support for all platforms

A hallmark of a VPN is that it provides dedicated applications for all leading platforms. Employees may be using WiFi on a variety of devices including smartphones, tablets, PC and laptops, etc. Any of these can serve as a point of entry for the hacker to steal private information. With a VPN that supports all major platforms, this loophole can also be plugged quite easily.

Small businesses or ventures that have just launched can never afford elaborate cybersecurity measures and it doesn’t make sense for them to have that level of safety either. This is why the price is a factor that businesses should look for when picking a VPN to protect the office.

There are many VPNs available out there these days but only a few are reliable and provide the level of service that user’s desire. Choose a VPN that checks all the boxes and if you need help selecting one that fits your needs, reach out to the specialists at Made By WiFi for a consultation and recommendation. 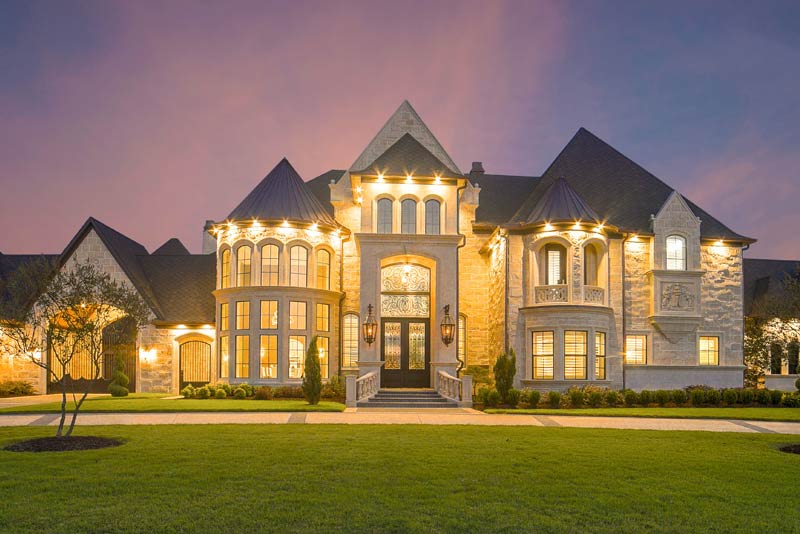 If you live in a large home, you may be finding that the WiFi is... 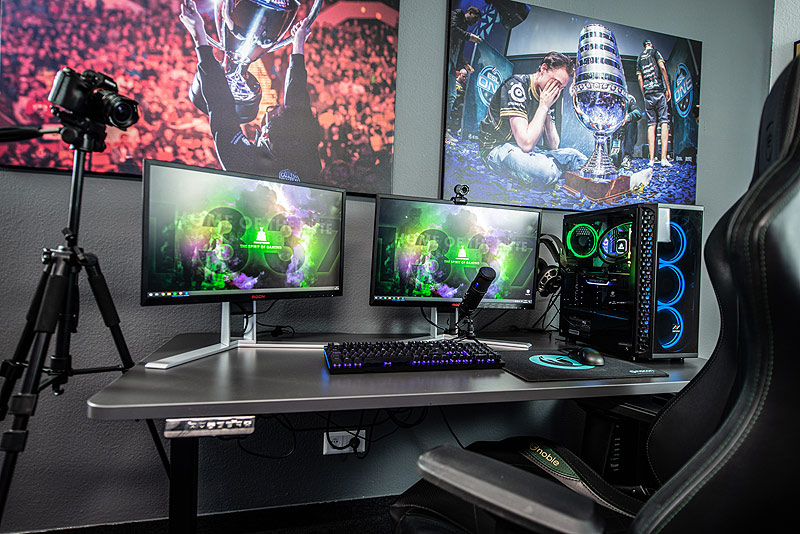 Since the mid-2000s, alternative programming has grown immensely in popularity amongst younger demographics. The invention...

We are a wireless solutions company providing high-end wireless networking and temporary internet services for events, businesses and residences in New York City and nationwide. Years of experience has taught us what works and what doesn’t. We kept the good elements and dropped the bad to redefine wireless services.